KKK Era of White Supremacy:  We have to own it before we can disown it. 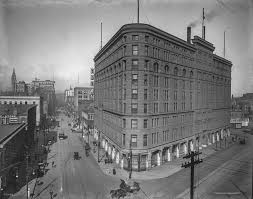 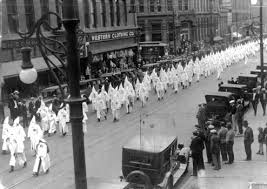 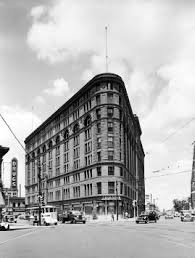 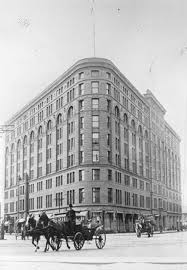 Denver’s Ku Klux Klan era, 1917-1925, was a reign of terror for immigrants, Jews, Catholics, and African Americans. White Christian supremacy has always been a part of U.S. history.  The ideas go underground, sensing when the time is right for them to survive in the light of day. This is one of those times.

Click below to learn about Denver’s history with the Ku Klux Klan, and ways of thinking about renaming Stapleton.

Below are general areas in which Denver Faces is planning to be active.  Please contact Jackie St. Joan here if you’d like to join us or discuss possibilities for your community or organization.

WHY RENAME STAPLETON
RESOURCES
ADVISORY BOARD