At long last, we are changing the neighborhood name and the Denver Mayor has committed to removing the name Stapleton from Stapleton Drive South, Stapleton Drive North and to renaming Stapleton Recreation Center!

We have inserted an asterik in place of each letter in the name “STAPLETON,” representing each of our original goals.

Check out our progress!

Activists have been working to remove the name, “Stapleton”, from places of honor since the 1960s.

The Registered Neighborhood Organization, SUN, is working in collaboration with the MCA and many community organizations to facilitate the selection of a new name.

On Wednesday, June 17, the Master Community Association (MCA) delegates voted unanimously to advise the MCA Board to remove the name of a Klansman from our community.  We applaud the leadership of the MCA delegates who called for the vote, as well as those delegates who shared their personal stories of the evolution in their thinking about the community name and about broader issues of racial justice. We welcome them in joining us to reverse a historic harm that our communities of color and their friends and allies still feel today in Denver.

We advocate for renaming public spaces that honor Denver’s former Mayor Benjamin Stapleton, a member, supporter, and agent of the Ku Klux Klan, by educating the public, stakeholders, community organizations, leaders, and schools about the local history of white supremacy and the legacy of the KKK in present day Colorado.

Stapleton, as a community name, honors this Denver mayor whose reign spanned the years of 1923 to 1947; who enabled the Klan to flourish in Denver from 1921-26, where it controlled both city and state government for several years.

We are acting locally.  This is our home and we feel strongly that Benjamin Stapleton should not be honored.  We aren’t happy with the status quo.

We are embracing community values and getting back to the vision of the Green Book.  Coming together to reflect on Denver’s history and refocusing our goals for future generations because, as so many yards signs say, “Hate has no home here.”

We are creating opportunities for discussion and learning.  We are bringing attention to Denver’s ugly past, instead of falsely honoring it, so that we truly learn from our mistakes.

Let’s honor the true history of this land. 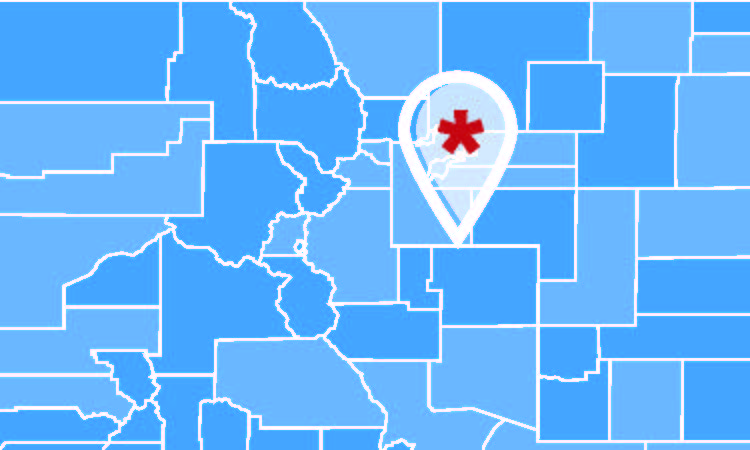 We are grateful that BLM 5280, who started the #ChangeTheNameStapleton movement, supports Rename Stapleton For All. In 2015, BLM 5280 sought to inform its neighbors not only about the Ku Klux Klan history of Ben Stapleton, but also about the failure of Forest City, the corporate Stapleton developer, to live up to its own initial goals:

BLM 5280 were painted as outsiders, by those who sought to dismiss them, despite several of their members being longtime residents living and working within the Stapleton development. Regardless, we know the attempt to create an “us” and “them” was intentionally divisive.

The community that resides at the former Stapleton airport is a part of Denver given its mandate by the surrounding community represented by the Green Book authors.  Honoring the legacy of Ben Stapleton with its name contradicts and undermines the ideals of the Green Book, Denver, Colorado, and this country; it is unwelcoming and offensive, not only to those who live outside of the former airport’s boundaries but also to those of us who live there.

Go to Our Team Directory

Rename St*pleton for All does not directly or indirectly participate in, or intervene in, any political campaign on behalf of or in opposition to any candidate for elective public office (IRS 501c3 Restrictions).