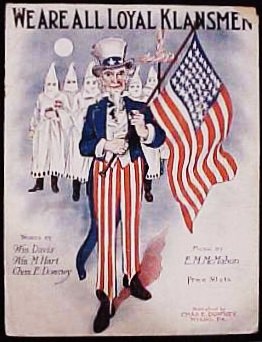 “On July 14, 1924, Mayor Stapleton addressed a Klan gathering on South Table Mountain and reaffirmed his commitment: ‘I have little to say, except that I will work with the Klan and for the Klan in the coming election, heart and soul. And if I am reelected, I shall give the Klan the kind of administration it wants.'”

Benjamin Stapleton was a card-carrying KKKlansman, #1,128.  He was the KKK’s candidate, elected for mayor of Denver in 1923.  He served as the Mayor of Denver for 20 years.  During his tenure, Stapleton made numerous Klan appointments including two Klansmen as Managers of Safety and a Klansman as Chief of Police.

“The signal the Klan government emanated to the rest of the world was this if you’re Catholic, Jew or black, you’re not welcome in Colorado.”

Listen to this podcast to learn more:

KDBBB: The Life and Times of Benjamin F. Stapleton

Images of the KKK in Colorado 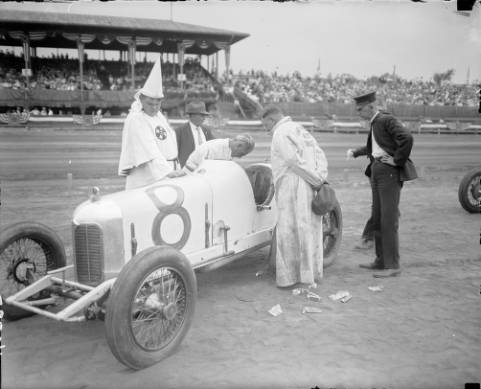 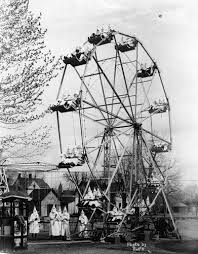 Mayor Ben Stapleton signifies Colorado’s and Denver’s Ku Klux Klan era, because he was an opportunistic KKK member and political supporter whose 1923–1931 tenure was a reign of terror for immigrants, Jews, Catholics, and African Americans.

White supremacy has always been a part of U.S. history and the ideas have not gone away. They go underground, sensing when the time is right for them to survive in the light of day. This is one of those times.

How Does This Legacy Live On?

What else is going on in St*pleton:

What else is this related to in Denver?

Go to Our Team Directory

Rename St*pleton for All does not directly or indirectly participate in, or intervene in, any political campaign on behalf of or in opposition to any candidate for elective public office (IRS 501c3 Restrictions).